Video captures toddler having an adorable ‘conversation’ with her grandmother

As the video begins, we can see the two main stars of this video: an older woman and a young girl. The older woman—also known as “bisnonna”—is the little girl’s grandmother.

The two are having a lively conversation, though you won’t be able to understand any of it if you only speak English. This talk involves a lot of hand motions, which is relatively common for Sicilians.

At the beginning, the older woman speaks while clapping her hands, then starts motioning up and down. The little girl mimics her not long after, clapping away while speaking in gibberish.

Grandmother has a few more moves, including holding out her hands, shaking them back and forth in a “praying” motion, and motioning towards her head. The child seems to be paying close attention.

While she doesn’t mimic every motion exactly, she mimics most of them, which is what makes this video so cute. The back and forth between these two is very amusing to watch.

Like most, we were curious what grandmother was actually saying. We headed to the comment section to see if anyone knew. It turns out they did!

Apparently, “Grandpa doesn’t listen,” which is what this entire conversation was about. True, the little girl probably doesn’t understand what’s going on. Still, knowing the talk’s about Grandpa certainly makes the entire video much more amusing to watch! 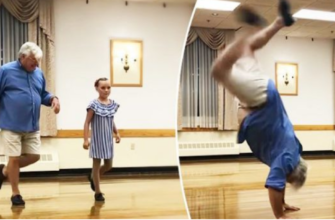 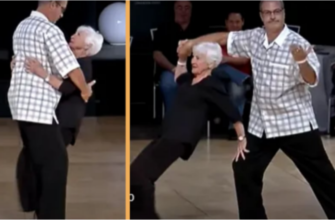 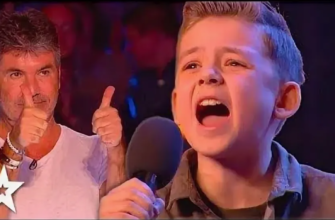 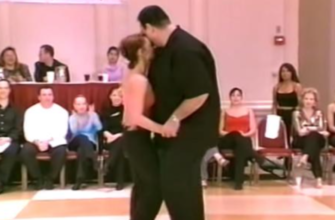 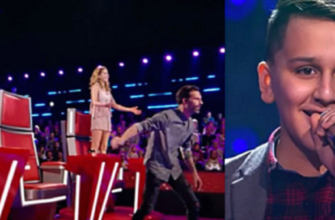 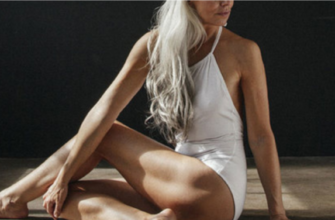 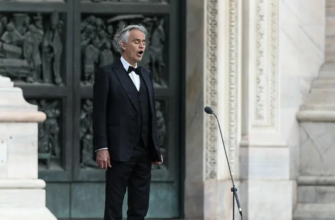 Andrea Bocelli stands alone in empty Milan cathedral and leaves millions of fans in tears with his ‘mesmerising’ Easter concert live
According to the Daily Mail, the 30-minute-long live
0218 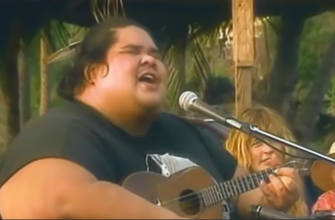